Seven Reasons Why Everyone Should Celebrate Purim

What’s not to love about a drunken, raucous holiday with a built-in excuse to dress in drag? Here are seven reasons why even non-Jews should get on board with Purim:

1. A Juicy Story Full of Death and Deception 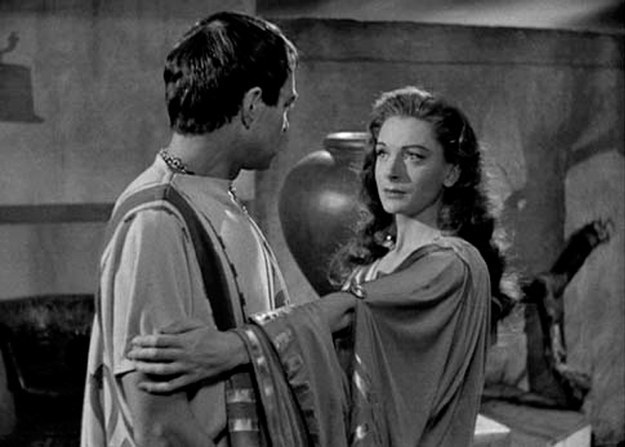 Purim celebrates the salvation of the Jewish people in the 4th century BCE when Haman, the King of Persia’s vizier, hatched a plot to kill all the Jews in the kingdom. Queen Esther, the King’s favorite wife and a Jew, learned of Haman’s plan from her uncle Mordecai and successfully convinced the King to intervene and save her people. In an ending worthy of Hollywood, Haman was hung from the very gallows he had erected for Mordecai. 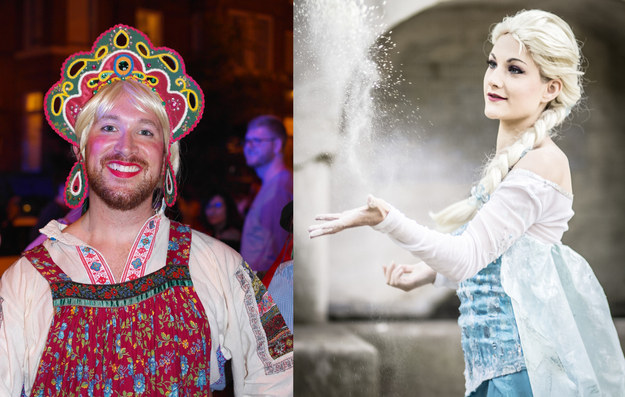 On Purim everyone is expected to dress up in costume. Dressing as Queen Esther is traditional, but modern princesses may favor the Disney sensation, Frozen’s Queen Elsa.

3. A Chance to Let Your Inner Diva, or Villain, Shine 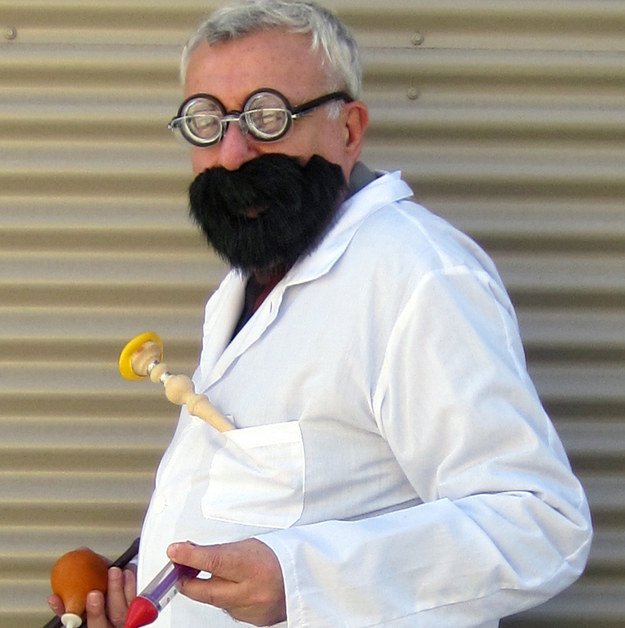 On Purim, Jews act out the Purim Spiel, or story. Dressing up as Haman is the perfect opportunity to tap into the evil schemer inside.

4. A Good Excuse to Make A Lot of Noise 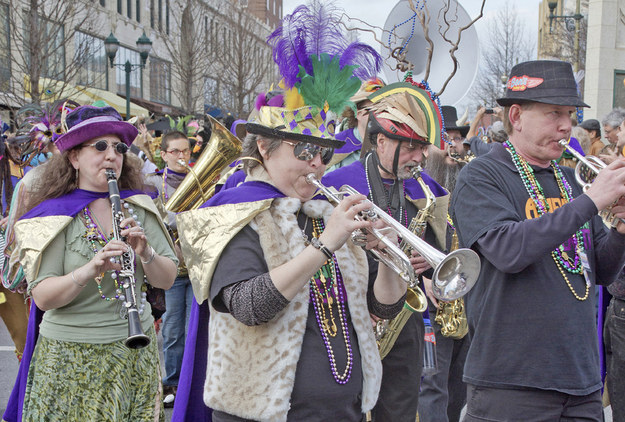 Every time Haman’s evil name is spoken, everyone is to shout, scream, play an instrument or spin their grogger, a special Purim noisemaker, to drown out his name. Sorry neighbors, but it’s just one day a year. 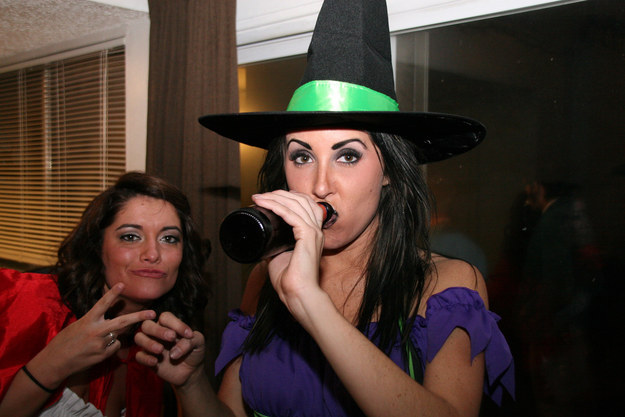 Who are we to argue with thousands of years of tradition – especially when that tradition dictates “It is the duty of a man to mellow himself [with wine] on Purim until he cannot tell the difference between ‘cursed be Haman’ and ‘blessed be Mordecai.’”

6. Eat Your Hat and Stuff Your Pockets. Well, Not Literally 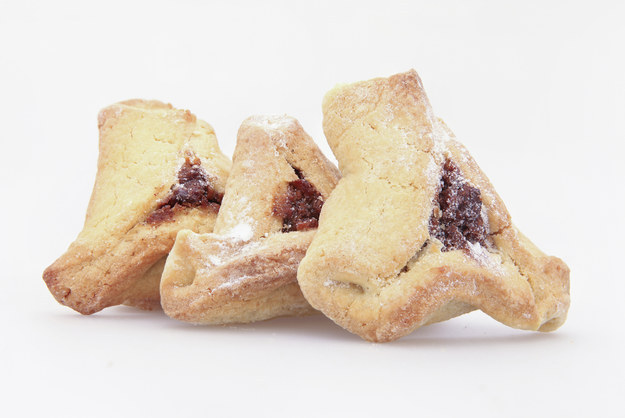 The traditional cookies of Purim, called Hamantaschen, are folded into triangles representing Haman’s tri-pointed hat, although tasch also means “Pocket” in Germanic languages. The buttery, jam-filled confections are the perfect nosh to accompany your many glasses of wine.

In honor of the holiday’s heroine, we read the Biblical Scroll of Esther known as the Megillah. Since the reading takes a long time, “the whole megillah” has come to mean surviving something long and involved. The phrase can be used in place of “the whole shebang,” “the whole kit and caboodle” or “the whole enchilada.”