Team Palo Alto kept its momentum going on day two of the JCC Maccabi Games® in spite of the Dallas heat (oy!). 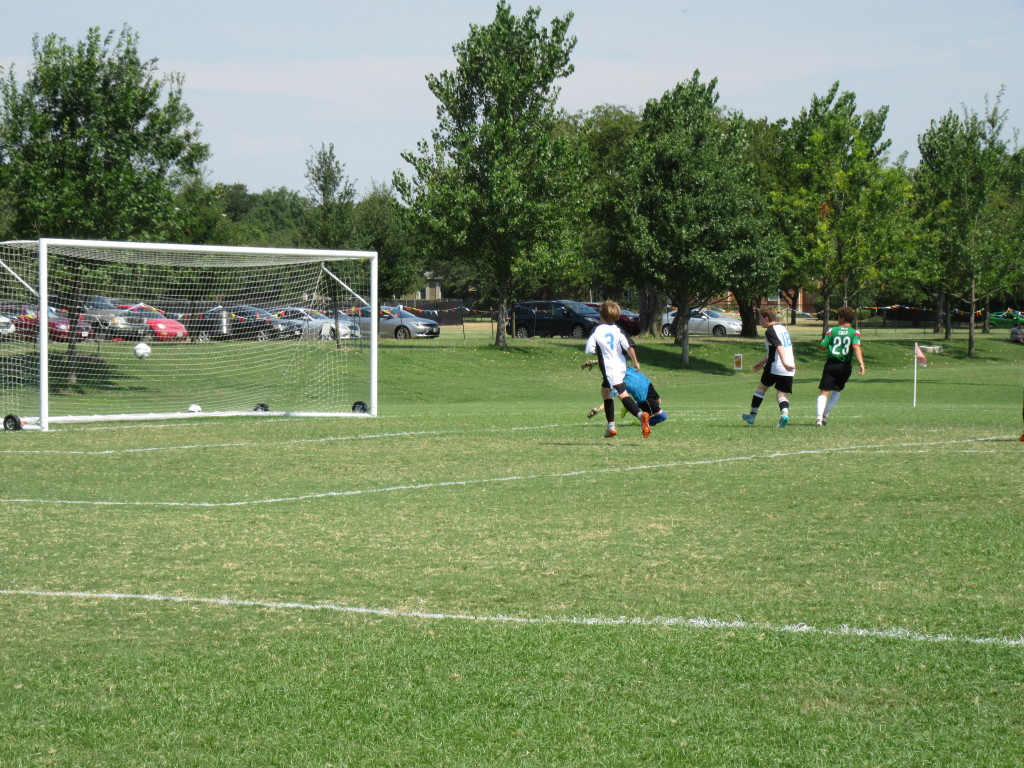 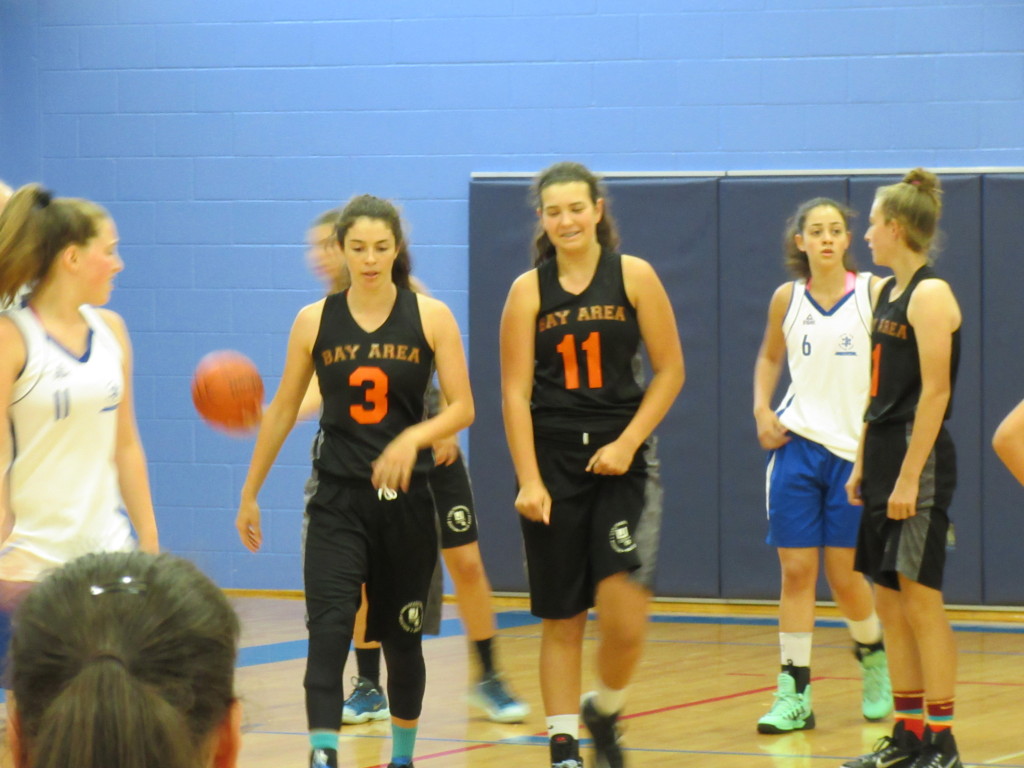 Carly and her teammate from the Bay Area girls’ basketball squad. 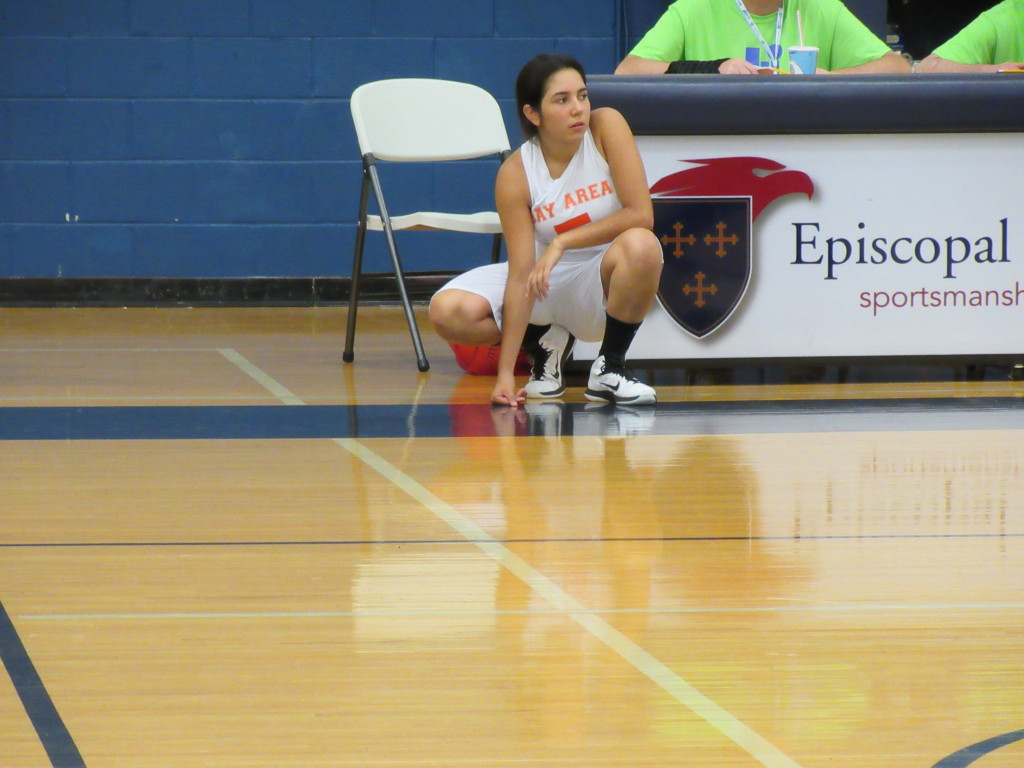 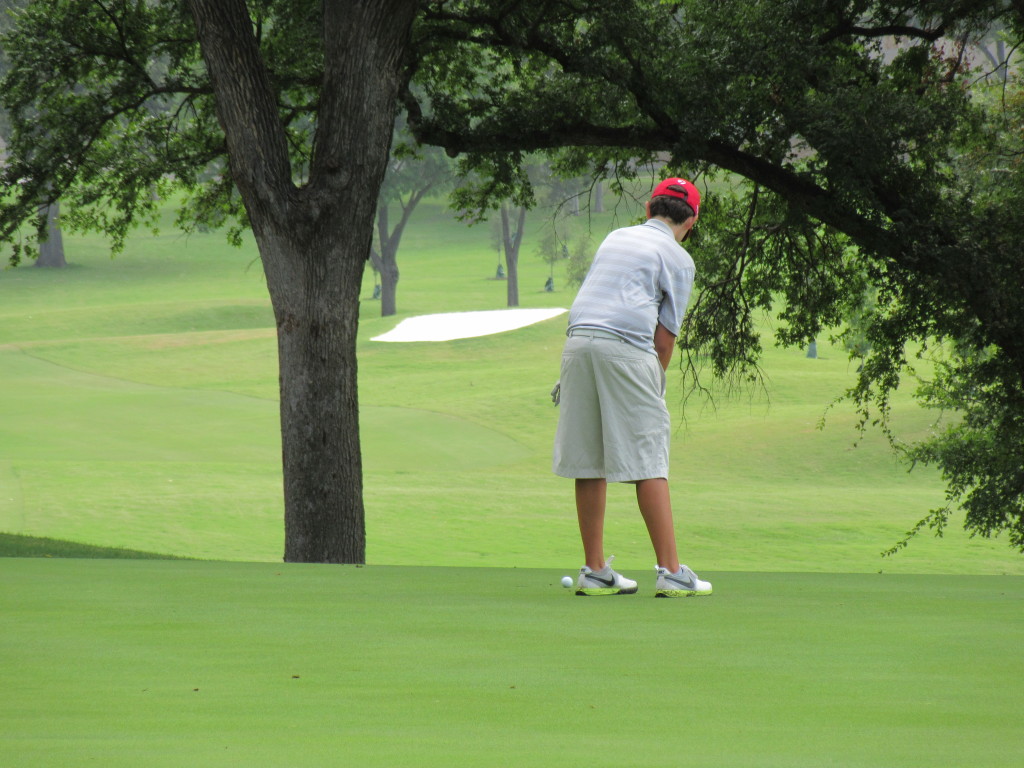 Seth putting on the green. He finished the day twenty strokes ahead of the field. (Epic performance!) 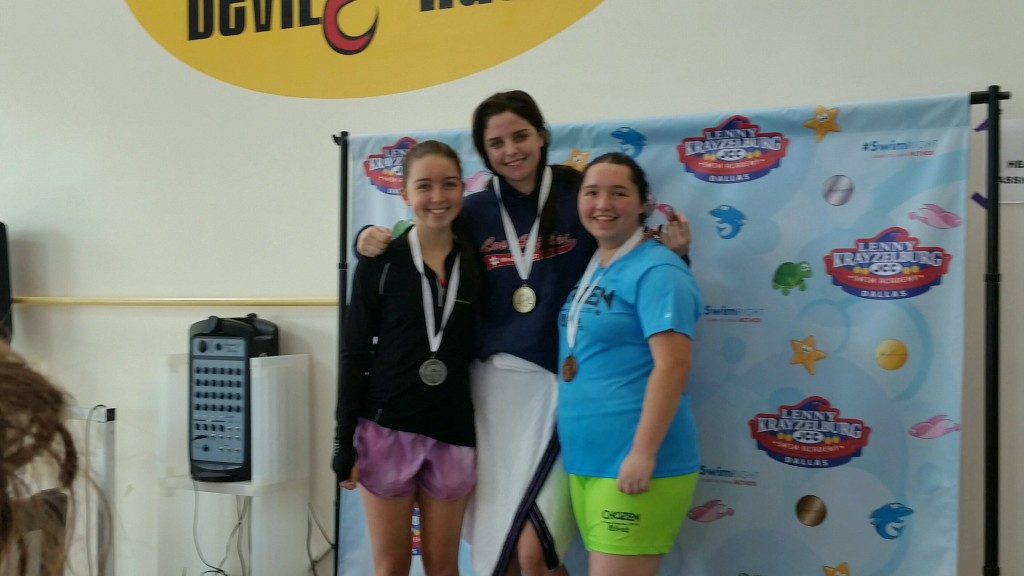 Alli getting her silver medal in swimming!

Tradition of the Day:  In addition to winning medals in competition, JCC Maccabi Games® athletes can win the Midot Medal for living the Jewish values cherished at the Games:

Delegation Head’s Moment of the Day:  I am really enjoying watching our 14U boys’ soccer team, a mixed team with Mexico. The head coach, part of the Mexico delegation, shouts passionately in Spanish while our Palo Alto soccer coach, Shaun, directs the boys in his British accent. The JCC Maccabi Games® is an international movement and it truly feels like an international event at these games. It seems almost like being at the World Cup and I know the three players from our Palo Alto delegation love it.