Tomorrow is About Us 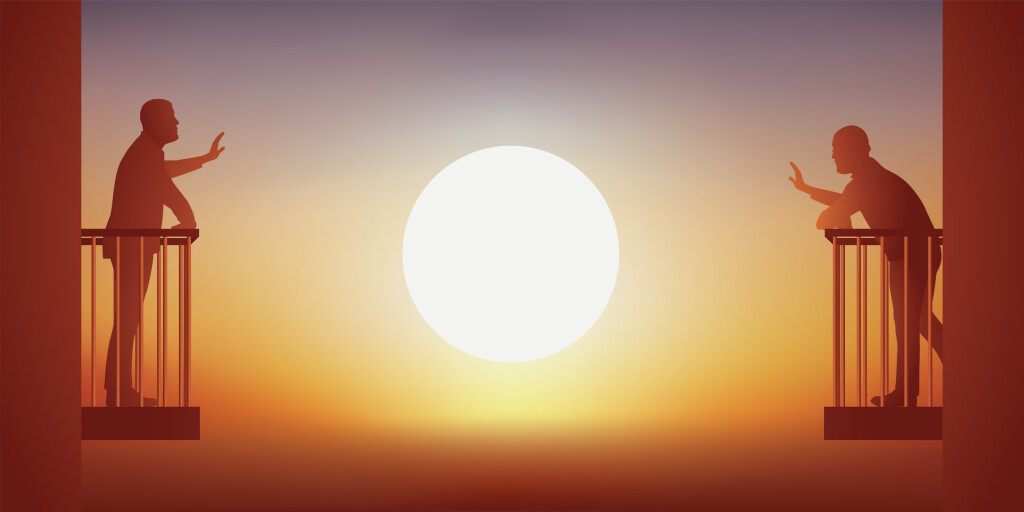 I was born during an election year. It was 1988 – Bush v. Dukakis. My birth and the election are tied together as one story in my family’s lore because we were, at the time, living next door to Michael and Kitty Dukakis. When my parents took me home from the hospital, they had to verify their identity with a security team before pulling into our driveway. Sitting in our driveway at that moment was Barbara Walters, interviewing Michael Dukakis, the Democratic Presidential Nominee.

When Michael Dukakis lost the election, he never held official political office again. But he never stopped serving his country. I remember seeing him walking our street on Saturday mornings with paint cans, repainting mailboxes or street signs that needed fixing. He showed that one person can contribute to making a better, safer, healthier America. Every city block matters. Every neighborhood accumulates. We are a nation made up of many, many, many parts. Every single one of us and every single piece counts.

It seems to me that this year’s election is operating at human-scale more than ever. Barack Obama’s election, by contrast, was seen as an election that would upend the system – to give hope, to make change, to break boundaries, set new standards. The rhetoric was abstract and it was lofty. But today’s election comes at a moment of such crisis in our country – the crisis of Coronavirus and all the other dormant crises that the virus awoke – that this election’s rhetoric can’t afford the luxury of abstract ideals. We are voting for real, pragmatic, visible fixes that need to happen and need to happen fast.

And tomorrow, the results will be in. Our most important wish is that we hear an answer announced and an announcement accepted. And then, after that, we can remind ourselves of every other important day of the year. The-Day-After-Election-Day and the many days that follow are about more than just the President’s duties. It will be on us to make sure that no one gets forgotten in the aftermath of this election cycle. We each must do our part to protect and sustain our families, our schools, our communities, and our health centers.

Zoe Fertik is Associate Director of Jewish Content at the Oshman Family JCC in Palo Alto. There, she is building a partnership between the OFJCC and BINA: The Jewish Movement for Social Change, in an effort to expand opportunities for American Jews to experience Jewish learning in the style of BINA's Secular Yeshiva. Zoe is grateful to be an alumna of amazing Jewish programming, including: the Wexner Graduate Fellowship, the Schusterman ROI community, Yeshivat Hadar, Pardes, Kivunim, and EIE.